After years of working on the poems, 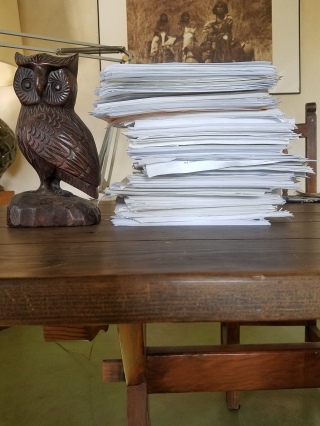 after signing off on the final proof,

after burning the owl-high stack of manuscript versions, 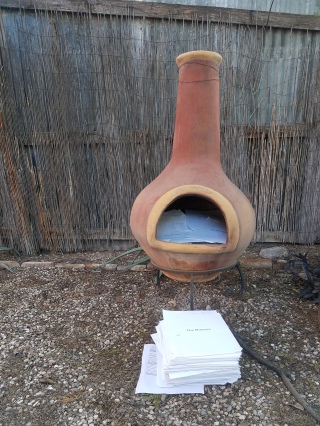 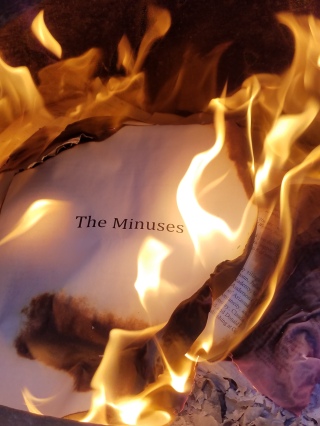 after disposing of every last ashen comma and colon, 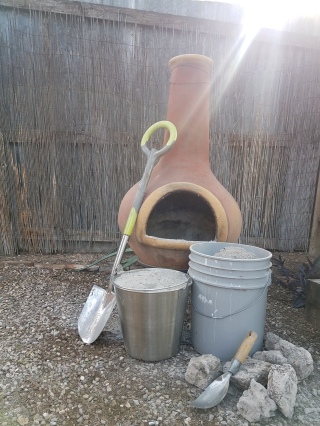 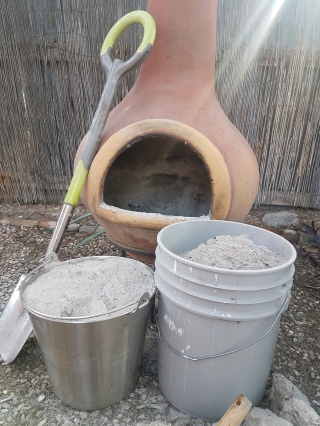 after the boxes containing the books arrived at my door,

after the boxes containing the books were opened, 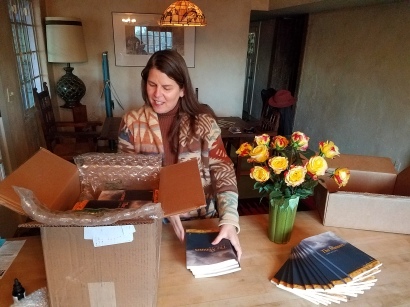 and, after eyeing and drinking in the realization that The Minuses is in print! is published! books are in hand!

I’m resting on my laurels*. 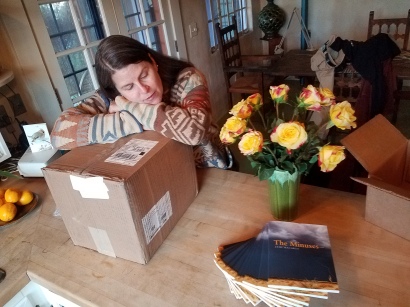 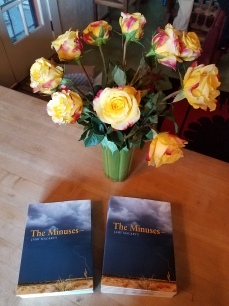 Thank you bows to my publisher: Stephanie G’Schwind; the photographer of the cover image: Liz Kemp, and the horizon of poets, who offered their endorsements to the book: Gillian Conoley, Claudia Keelan, and Daphne Marlatt.